On the 15th of every month, the Real Talk with Real Twin Moms Series brings you real answers to the questions most moms of twins have. Everything from finding out you are having twins, to delivering twins, the struggles and rewards, and even marriage after twins.

We’re getting REAL about what raising twins are like, and hope it helps you through this adventure! Last month’s question was “What was the first year with twins like?” and this month we are following that up with “What have been the hardest things about raising twins?”.  Learn a bit about these twin moms and their answers to this month’s question below! 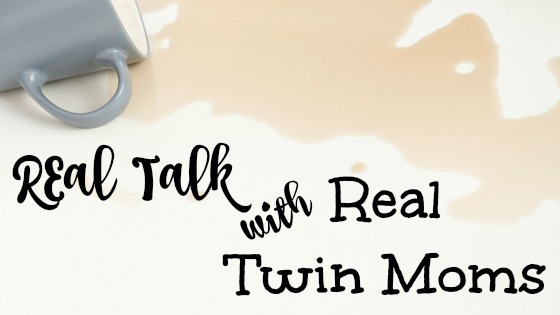 JUNE: WHAT HAVE BEEN THE HARDEST THINGS ABOUT RAISING TWINS? 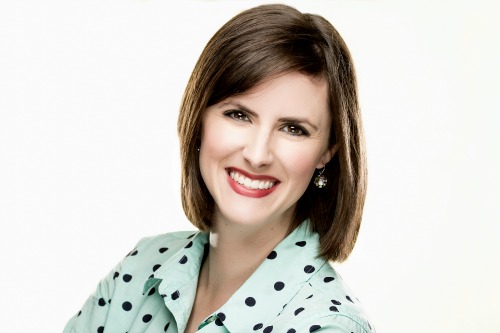 The hardest thing about raising twins is setting aside my own expectations and breaking down the expectations of others as well. Family members and strangers alike expected them to be carbon copies of one another (and I did too sometimes if I’m being honest). Nothing about my girls could be further from that! They are completely different individuals who just happen to share a birthday. Learning how to parent my twins the way each of them needs me to has definitely been the most difficult part of being their mom. 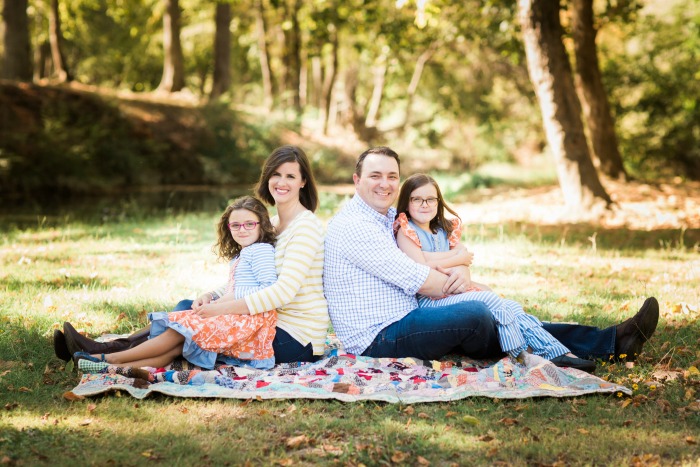 5 years ago I had it all together. I had an adorable son, a good job, and a boyfriend who was absolutely devoted to me. I did everything right: I traveled, exercised, ate good food, went out with friends on the weekends to cool places. My world revolved around trying to be the perfect woman, and I thought I was doing a mighty fine job of it. Shortly after my husband and I were married, we started planning for a family. And that’s when it happened. Or should I say, when they happened. Because in September of 2012 our twins entered our perfect world and totally tipped it upside down.

I think the hardest thing about raising twins changes with each stage of development they are in. I was by myself with them while on maternity leave, and it was terribly challenging when they were both crying hysterically. Later, I thought nothing could be harder than breastfeeding twins while working full-time. But then they both discovered the world around them and started crawling and things got so much easier! Until the teething began. Over the last four years, it’s been an ebb and flow of struggles and times of relief. I think the important thing is to cling to the good times, and know that the hard times are temporary and will soon pass.

Houseful of Nicholes came to be in 2010 when she found out that she was pregnant with twin children. She couldn’t find a place on the internet that she resonated with, as far as planning for expanding a family by two people at once, let alone one that came from the point of view of an African-American family. Since then, she’s shared their growing pains, their wins (potty training) and everything in between that it takes to be a wife, and mom of four in the city 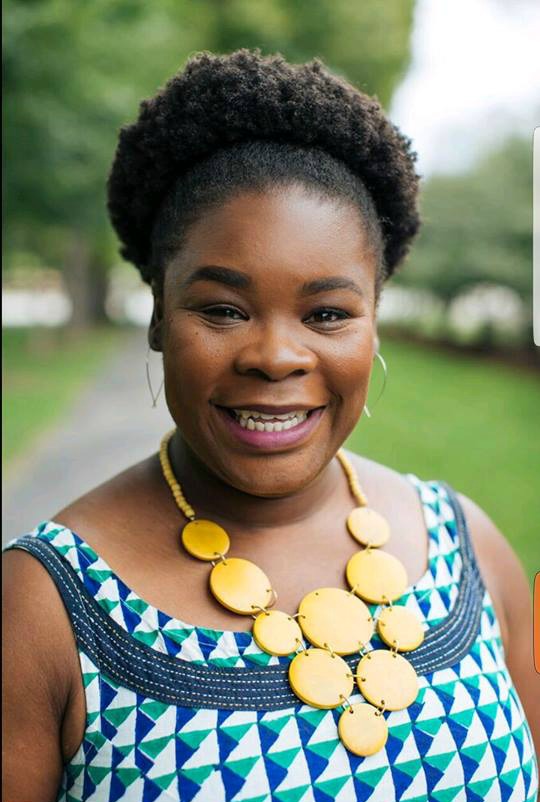 The hardest thing about raising twins was realizing that I did not indeed need TWO of everything because they always ended up sharing those things (outside of clothes because I have b/g twins) Given the fact that I had just had a child two years prior, I thought that I would be cool. Nope. The lack of sleep was even WORSE if that’s possible, and having had a c-section made it just that much more hideous. Two times the babies meant two times the folks wanting to only come over and hold the babies. No one wanted to babysit two of them until they got older (which I get, believe me) but it was a very hard and lonely time for me the first year. Now, the hardest thing is encouraging them to realize that they are indeed two individuals, and just because they share the same birthday doesn’t mean anything contrary. I also have to stop people from referring to them as “the twins” present company included. They aren’t one unit. Learning to recognize the very different personality traits has been difficult as well. I can’t treat them the same way, and if you think it was hard for ME to realize that, imagine THEM realizing it. Other than all of what I’ve written, I wouldn’t trade them in for the world….even when I pause and think that I would.

Lisa is a wife and mother to four, including four-year-old twins, a tween son, and teen daughter. Lisa began blogging almost seven years ago and has enjoyed sharing parenting advice, easy recipes, printable scavenger hunts, and most recently, a Thirsty Thursday series and a Me Time series becomes moms need to take care of themselves in order to be great mothers. 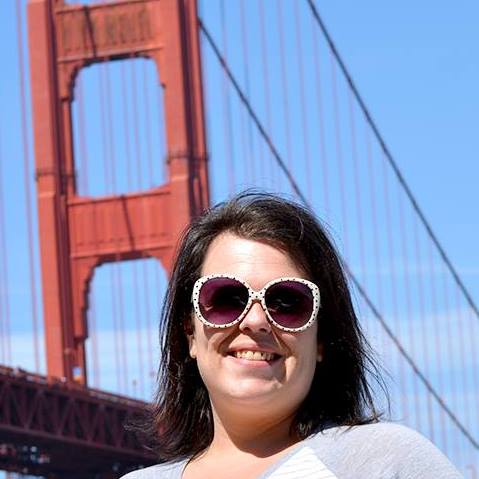 The hardest things about raising twins for me was finding balance and making sure everyone got enough attention. Being a work at home mom, my schedule drastically changed when the twins arrived. Adjusting was hard but I learned to let a lot of things go and roll with the punches during the day when I was solo. Having four kids, dividing up time and making sure everyone and everything is covered takes more doing. Wanting to make sure the older kids still get what they need without feeling like “the twins” were in the way or a burden. 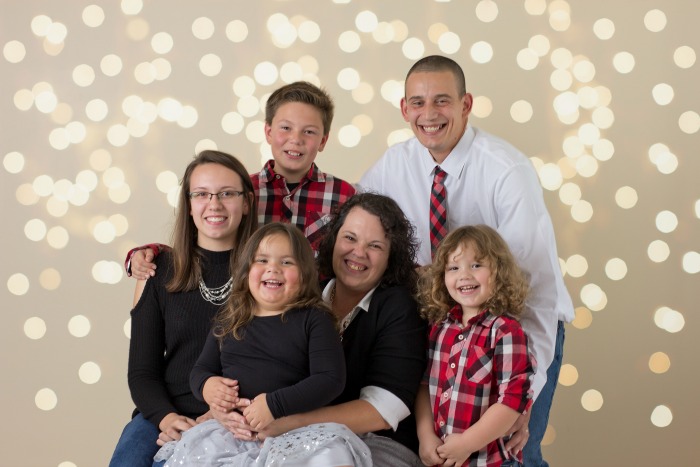 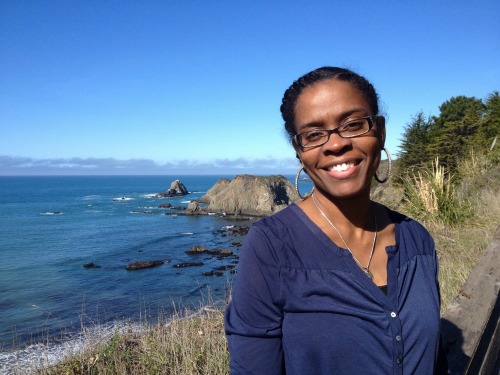 The hardest thing about raising twins for me has been the amount of activity and energy required, and limited resources to fill in the gaps. Our girls are now 4 years old, and we recently moved to be closer to family (4 hours as opposed to 36 hours when in CA). Those first few years without grandparents, aunts, cousins (i.e. readily available relief) was challenging. We had a great support system, but that developed because I had to learn to do something else that was difficult for me – ask for help. I had to face the reality that I was NOT superwoman. I could NOT do everything I had in mind to do. Being realistic has been a challenge, along with not beating myself up and belittling what I am capable of achieving whenever I decided to compare myself to others (DO NOT DO THAT – it kills all contentment, joy, and motivation you do muster up). We are actually in a groove now, and it’s sweet. I believe a lot of moms have “sweet spots” – ages or seasons in their kids’ lives (and life in general) when it feels like you can breathe a bit. We are there today and I am enjoying it. 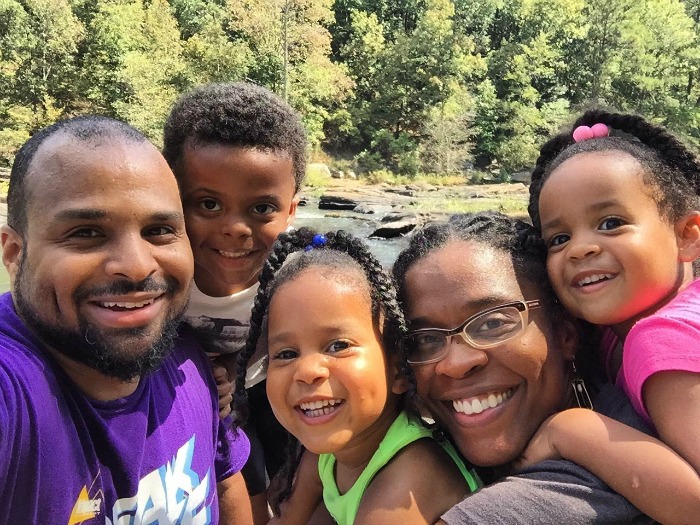 Stay tuned for the answers to July’s question: What have been the most rewarding things about raising twins? 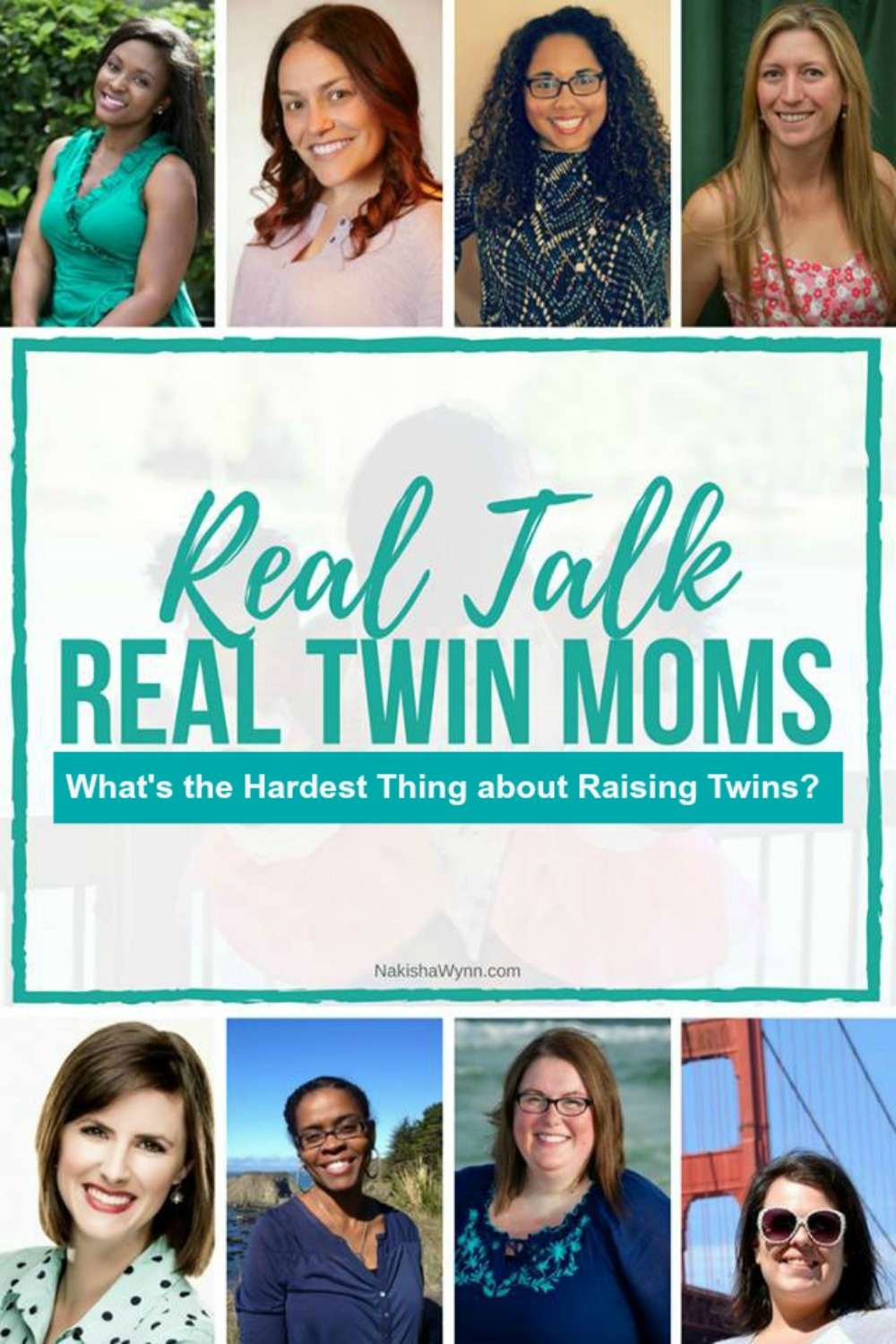