You are here: Home / Uncategorized / On The Set of Agent Carter Season 2 + Peggy Carter’s Wardrobe

(Thanks to Disney/ABC/Marvel/LucasFilm for this opportunity.)

On The Set of Agent Carter Season 2

Every great super hero or special agent has a great cover job. In Marvel’s Agent Carter Season 1, Peggy worked as a phone operator. In Agent Carter Season 2 she works at a theatrical agency. The Auerbach Theatrical Agency to be specific. They are in Hollywood after all so this makes complete sense. We got the chance to walk through and take the “special passageway” to the West Coast Strategic Scientific Reserve!

With the relocation to Los Angeles brings a new S.S.R. office as well! The set of Agent Carter Season 2 did seem a bit more colorful and somehow more airy than the season 1 set. The artwork and attention detail really made you forget you were on the set of a television show and not inside a real S.S.R office.

The West Coast Strategic Scientific Reserve was just how you would imagine it. Office desks a mess with work on current cases. You could almost feel the hustle and bustle of the agents the normally fill the room around you.

I was impressed once again with the attention to detail, down to the pens and paper that are used on set, and everything is tied into the late 40’s era.

Last time I was on the Set of Marvel’s Agent Carter for Season 1, I snagged a photo at Agent Carter’s Desk with the gorgeous New York skyline behind me. 😉 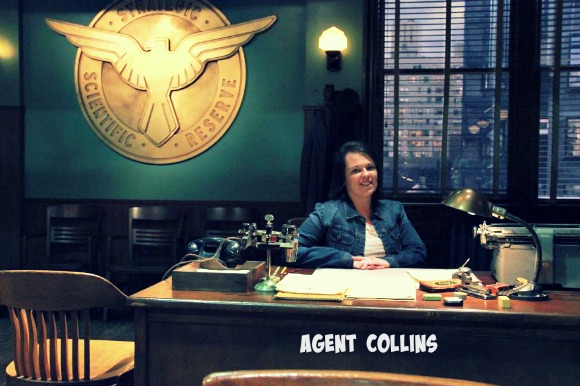 For Agent Carter Season 2, I unlocked another achievement by snapping a photo at Agent Sousa’s desk! Pretty soon my desk will be full of pics of me at desks on Agent Carter Sets, and I’m totally okay with that! 😀 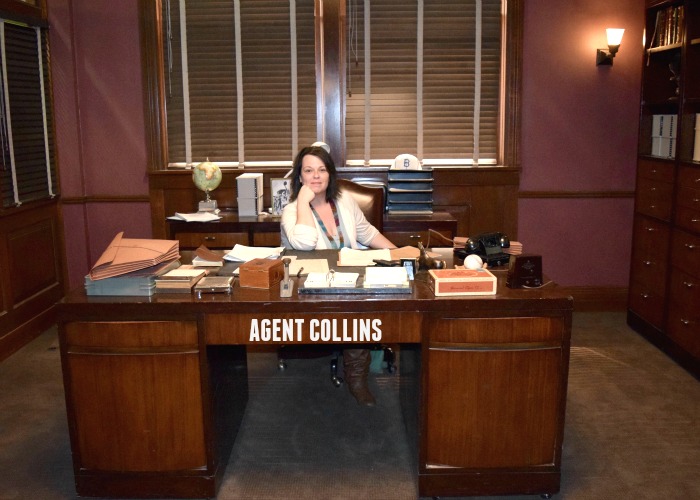 Now, I can honestly tell you that the only time I have been behind bars is on the set of Agent Carter Season 2. Not to bad of a record if  I do say so myself. 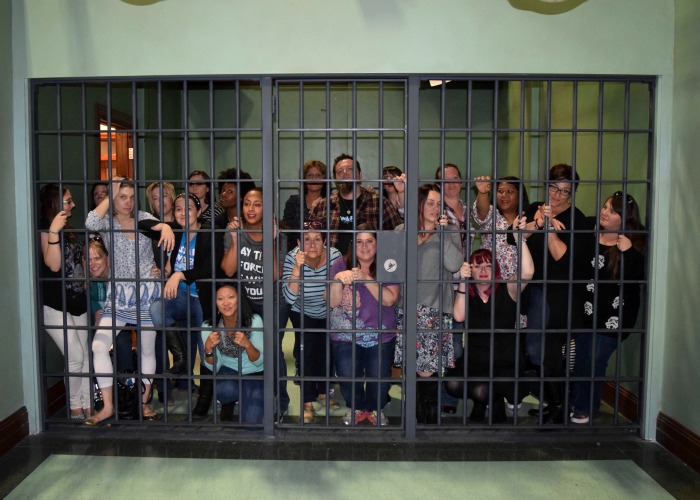 After are visit on the set of Agent Carter we headed to wardrobe. Are you in love with Agent Peggy Carter’s fashion as much as I am?! This was the second time I’ve had the pleasure of meeting with from Marvel’s Agent Carter Costume Designer Gigi Melton, and her work was even more impressive than before. Not sure how that is possible but she put together some fantastic pieces for Peggy Carter to wear this season.

We also took a look at some of Agent Sousa’s wardrobe as well. Such a dapper gentleman he is and I’m always looking forward to seeing him on the TV screen.

The Fashion of Marvel’s Agent Carter

After checking out Peggy Carter’s Wardrobe, we got the unbelievable chance to take a picture in Agent Carter’s Hat! Seriously. Okay, so I added some fun comic touches to the picture but how can you not! I also ordered Peggy Carter’s Hat for myself, Well the Stetson Aviator is a reissue of the classic hat that you can now own. 😀 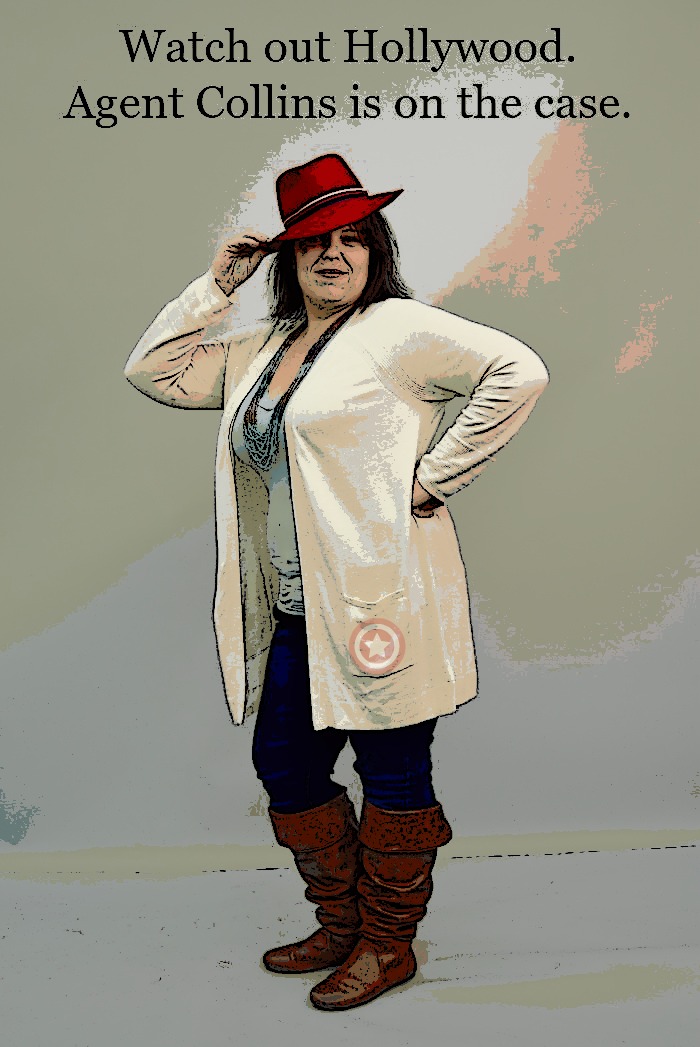 Before leaving the Agent Carter Wardrobe Department, a few bloggers took advantage of a bathroom break. I’m glad they did or we may not have notice this epic bathroom sign!

Tonight’s episode, Better Angels, follows Peggy’s search for the truth about Zero Matter that puts her on a collision course with her superiors as Howard Stark barnstorms in.