You are here: Home / Twins / What Are The Different Types of Twins

What are the different types of twins? 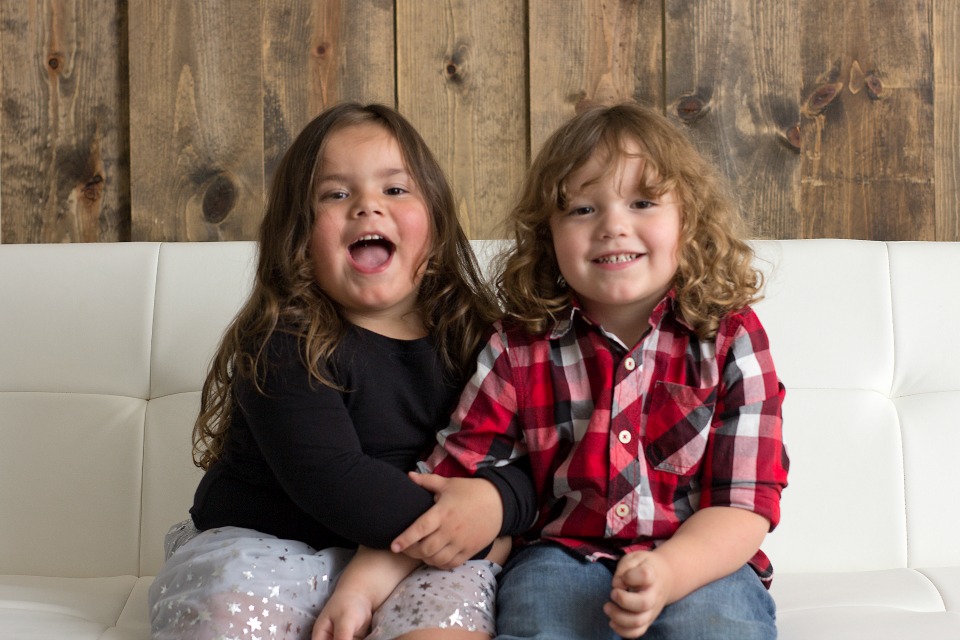 Because this question comes up a lot I thought I’d share the different types of twins. This is great information to share if you keep getting asked what your twins are or if you’re expecting twins and curious about the differences.

There are two main types of twins, identical and fraternal.

What are Fraternal Twins?

The most common type of twins, fraternal twins are also known as zygotic or having developed from separate eggs where each egg is fertilized by its own sperm cell. Fraternal Twins can be the same gender or different genders and have different physical characteristics because they didn’t share similar chromosomes.

What are Identical Twins? 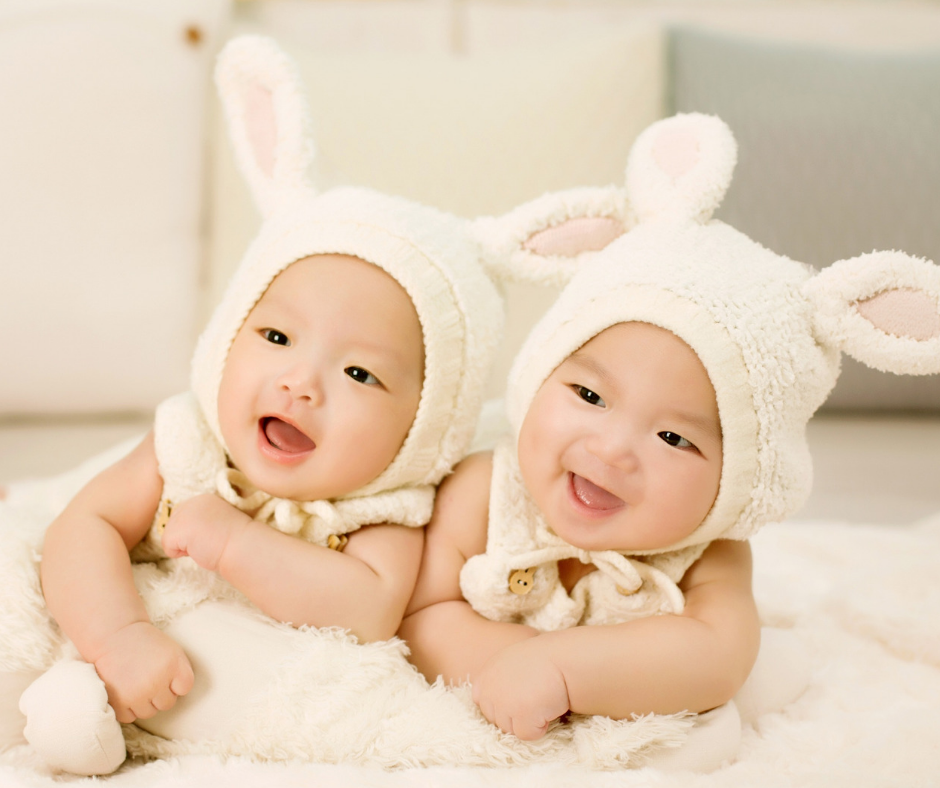 Other types of twins include:

Can Twins Have Different Fathers?

Yes, but it’s not very common. Known as Superfecundation, the eggs are fertilized during two different acts thus making the fathers of the twins different.

Can Twins Be Created At Different Times?

Yes, but this is also not very common. If a woman gets pregnant while already pregnant that results in two fetuses at different development stages, also known as Superfetation.

What type of twins do you have? 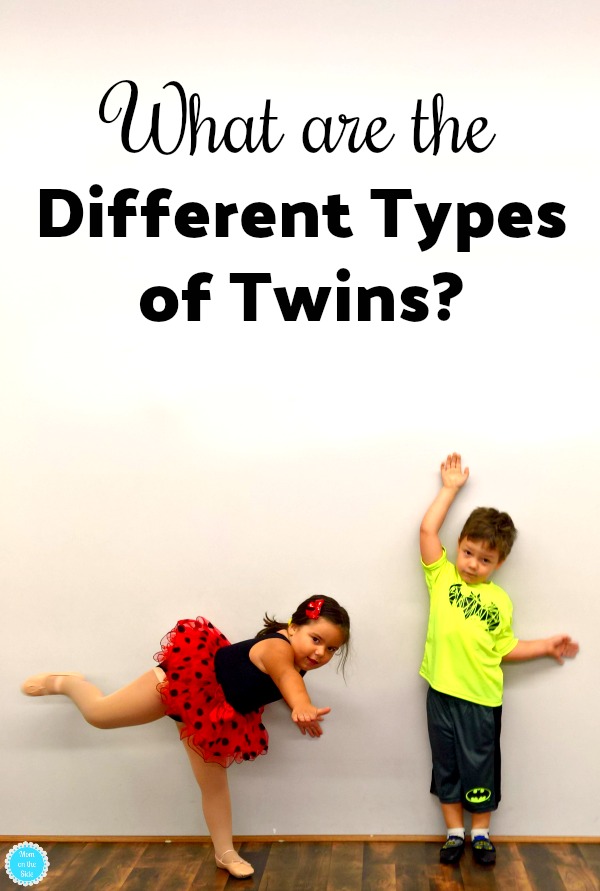