You are here: Home / Uncategorized / Dancing With the Stars Semi-Finals + What It’s Like Attending the Show

*I was provided with this experience on behalf of Disney/ABC/Marvel. Any opinions are 100% my own. 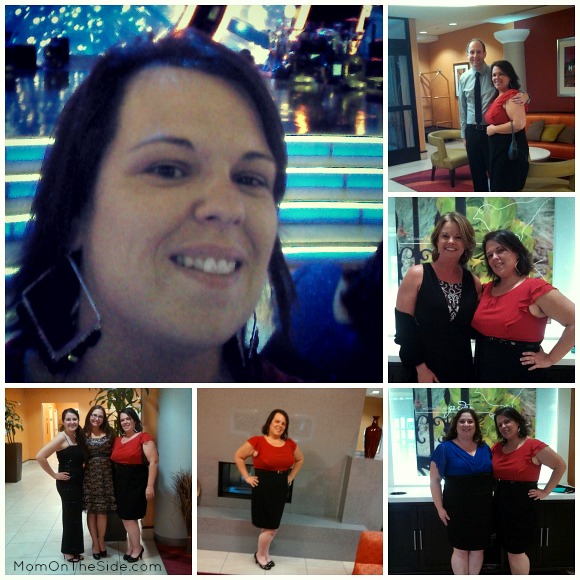 When you get to the dance floor where the show takes place, your mouth with instantly drop open in awe. Everything is so sparkly and shiny and just what you imagine and more. The dance floor is in the center, with the balconies and audience situated around it in a horseshoe shape. The audience is quite large, larger than I expected and while some seats are better than others, there really isn’t a bad seat in the house.

Being at the Dancing with the Stars Judges Table was pretty awesome. Julianne Hough, Len Goodman, Bruno Tonioli and Carrie Ann Inaba weren’t there when we were on the floor, but being at the place where those little numbers on popsicle sticks go up…yep, awesome. Oh, but we did meet Bruno outside after the show! We bumped into him and he chatted a bit before we boarded the bus to Mixology 101! (more on that in a second) 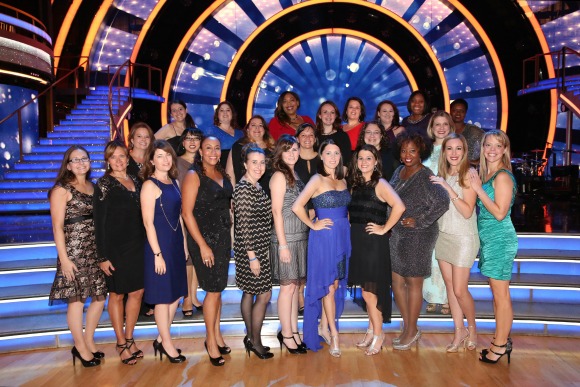 Okay, now back to regularly scheduled programming. The first round of Semi-Finals as the couples performing Jazz, Quickstep, Samba, Paso Doble or Argentine Tango to an original or “plugged” version of their selected song. I’m looking forward to the Quickstep myself, what about you?  For the second round of the Dancing with the Stars Semi-Finals, the couples will perform an Argentine Tango, Rumba, or Contemporary routine to an acoustic or “unplugged” version of that same song. I’m a huge fan of “unplugged” versions so I’m really looking forward to those!

Dancing with the Stars Semi-Finals Couples and the Plugged/Unplugged Songs they will be dancing too:

Bethany Mota & Derek Hough: “I Want You Back” by Jackson 5 and “unplugged” version by The Civil Wars 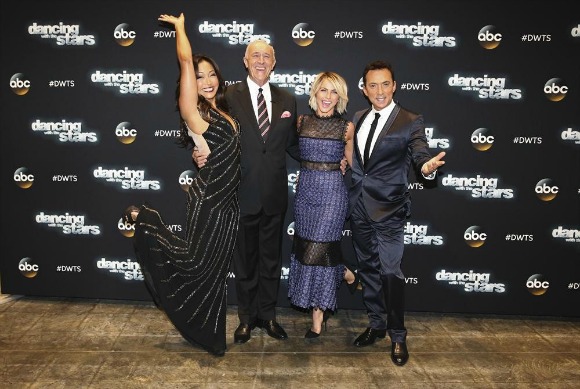 #DWTSAllAccess is available to watch every Monday on ABC.com/dancing and offers six live streams from key positions at the show venue, allowing fans to choose views of the Red Room, judges’ table, Sky Box, make-up mirror, a wide angle of the dance floor and a feed hosted by Dominic Bowden and DWTS alum Lacey Schwimmer that highlights relevant social media conversations. Viewers on the West coast are able to live chat with Bowden and Schwimmer during the broadcast.

We got the AHmazing chance of meeting Mark Ballas at Mixology 101 after the Live Taping of Dancing with the Stars!

Some other favorites from Dancing with the Stars Season 19 stopped by Mixology 101 as well!  Janel and Val showed and oh my goodness is he a character! He snagged my phone and took some selfies of us that were too fun! 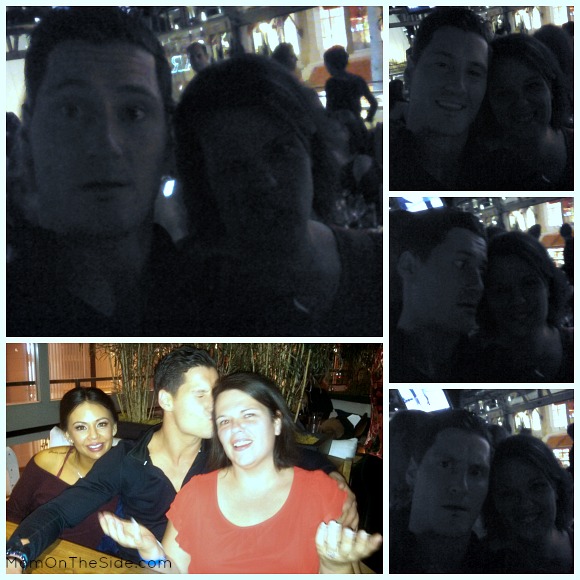 We also chatted with Janelle, and Sadie Robertson, as well as Lea Thompson, who I was super sad to see booted off last week’s Dancing with the Stars episode. 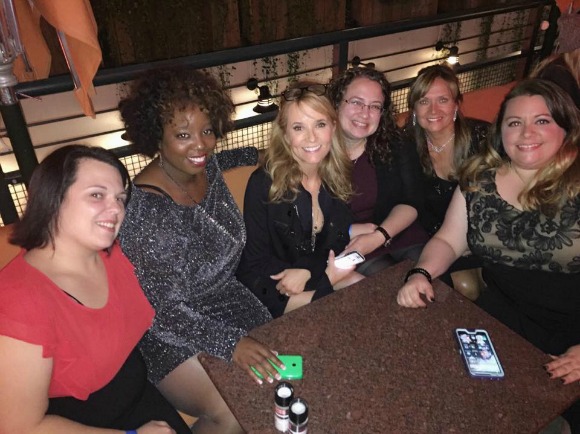 I had spotted Willie Robertson in the audience at the show, but never thought in a million years…….. 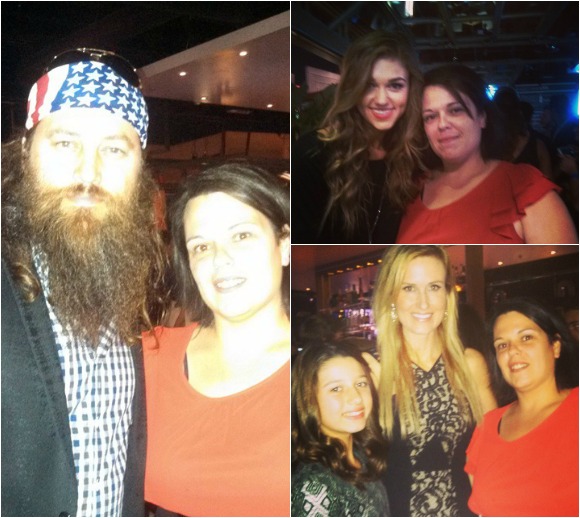 Catch Dancing with the Stars on ABC at 8 PM ET and VOTE for your favorites to make it to the finals!

Stay up to date on all the Dancing with the Stars happenings: