Happy Birthday Dinotrux! Celebrating their 1st Birthday on Netflix, Dinotrux quickly became a hit with kids and adults alike. The twins and I had a fun afternoon of partying in honor of Dinotrux, thanks to the Dinotrux Birthday Party Printables we received from Click Communications!

Working from home, I like to be able to make even the small things extra fun. Yes, we could have just watched a few episodes of Dinotrux on Netflix, sang happy birthday, and called it a day. But with cool Dinotrux Birthday Printables how could I not whip up a cake with my helpers and have a little morning party!

In less than 30 minutes I had a little table set up and party decorations hung. I even filled paper bags with popcorn so we could cuddle up on the couch and watch a little Dinotrux. I’m pretty sure the twins thought paper bag popcorn was the best thing ever so clearly I need to serve it like that more often.

You can throw your own party too, with the Dinotrux Birthday Printables below! Included are recipes, invitations, games, party hats, birthday sign, and more. Pretty much everything you need besides the food and the people, to have a good time.

Catch all 23 episodes of the first 2 seasons of Dinotrux on Netflix!

For more party ideas, check out these posts! 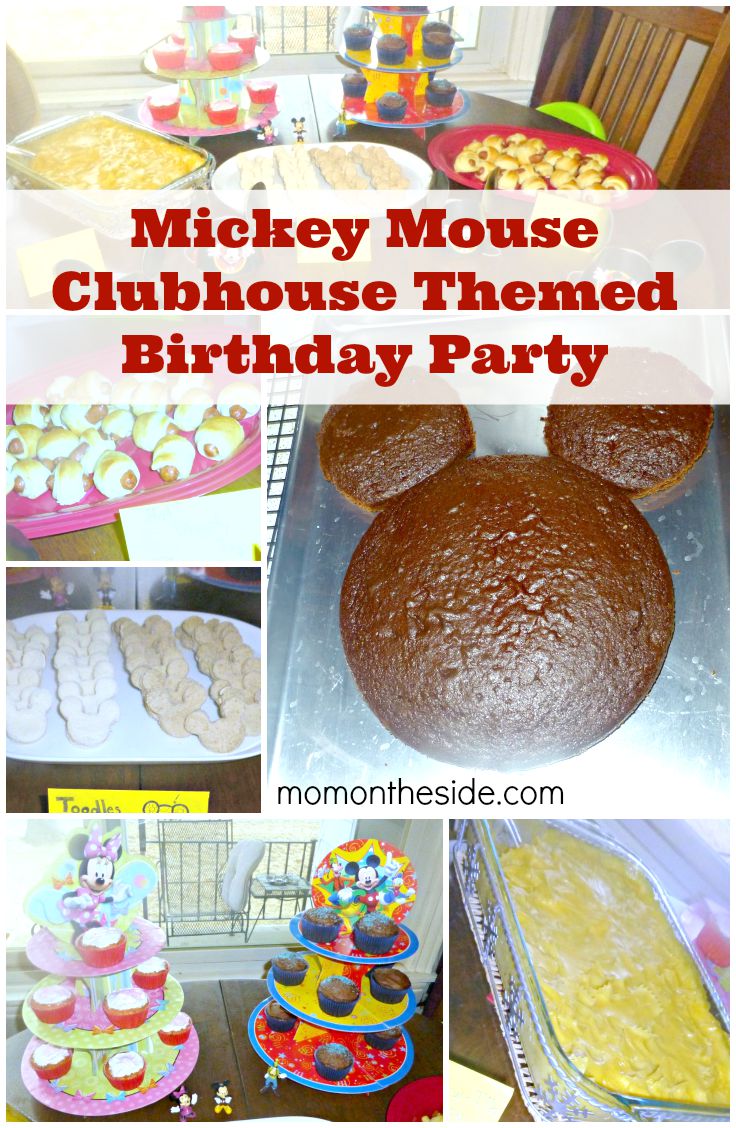 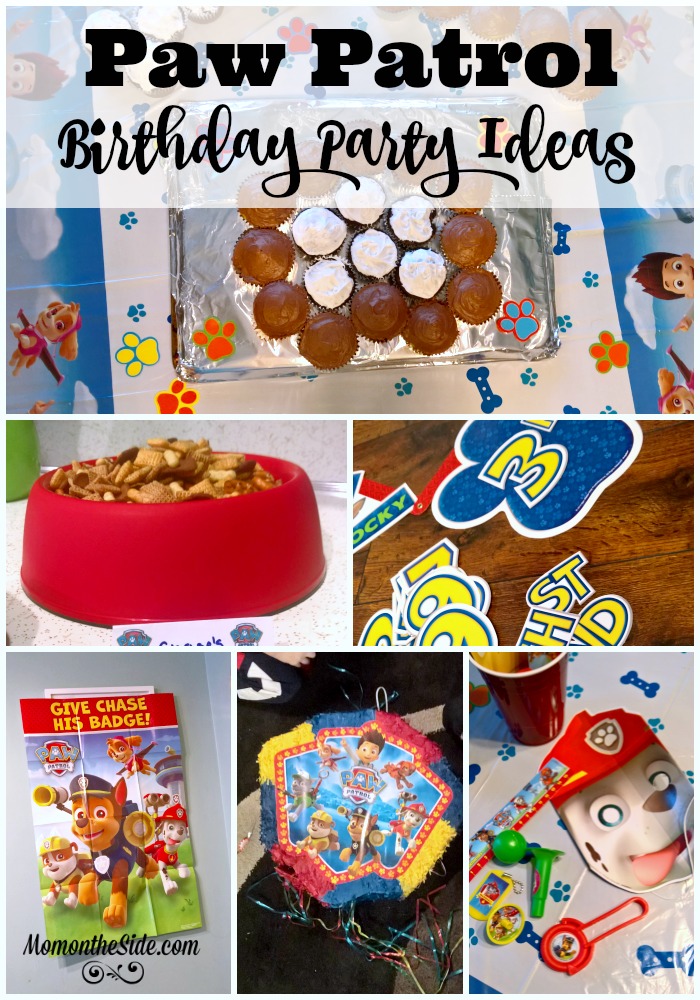 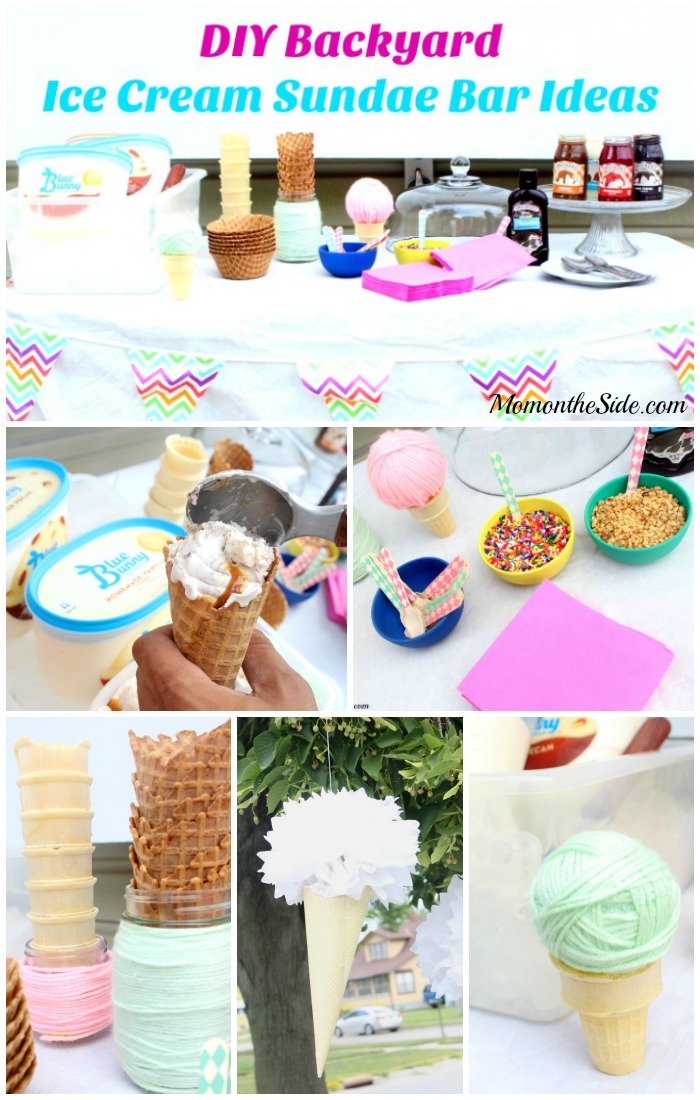